ASI has uncovered a 5,000-year-old jewelry factory in Rakhi Garhi in Haryana in one of its biggest finds to date.

The Archaeological Survey of India (ASI), which has been working in Rakhi Garhi in Haryana for 32 years, has made one of its biggest discoveries to date with the excavation of a 5000-year-old jewelry factory. years.

Rakhi Garhi is a village and one of the oldest archaeological sites belonging to the Indus Valley Civilization in Hisar district of Haryana.

The structure of some houses, a kitchen complex and a 5,000-year-old jewelry factory have been uncovered, showing that the site must have been a very important trading center. Copper and gold jewelry was also found that had been hidden for thousands of years. Like Sinauli in Uttar Pradesh – which has drawn attention for its Bronze Age solid-disc wheeled carts found in 2018, which have been interpreted by some as horse-drawn ‘chariots’ – cemeteries were found in the dig sites which archaeologists say explain that civilization believed in life after death.

ASI has made many discoveries in the past two months in Rakhi Garhi, indicating that the civilization is steadily advancing towards development. 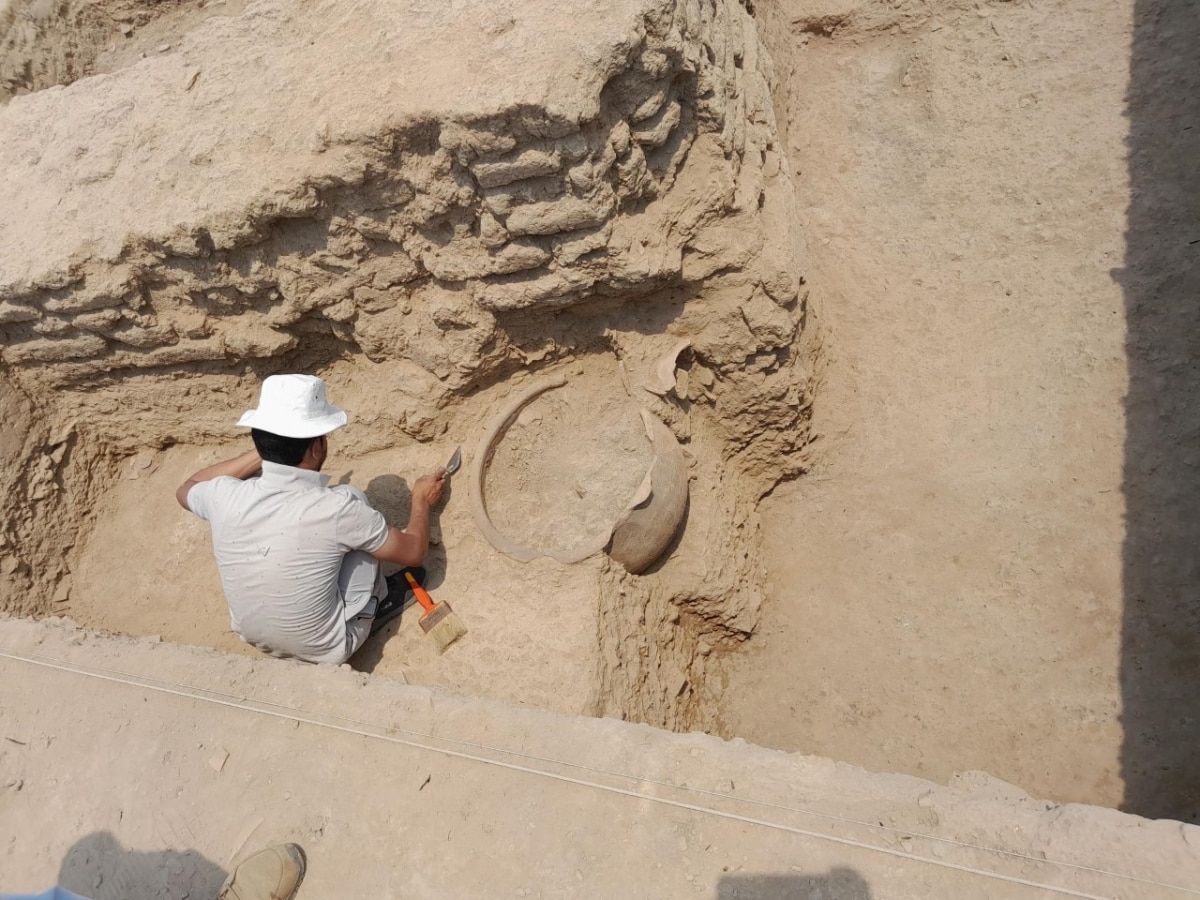 Walk among the ancients at an Israeli World Heritage Site

13 hours ago Oretha B. Deloach

2 days ago Oretha B. Deloach